Being a cook, in any restaurant, often dictates a certain lifestyle. Cooks are rough neck, pirate, crazy people captivated to their craft.  Working in a restaurant together you’re locked in a basement of passionate like minded people learning and growing side by side. You’re caught in “the suck” and wouldn’t have it any other way. You’re in the trenches building bonds together.   These people are easy to find. Look for the guys full of burned arms, callused hands and bags under their eyes that will follow them forever. You spend 15 hours a day 5 days a week with these people and they become something like family. Though sometimes it just takes an instant upon meeting another crazy like minded stooge to get along great.  After her time at Martin and Quiqui Dacosta Athena is finally heading home back to the good ol USA. Though not before we get to have a good bye dinner for her. 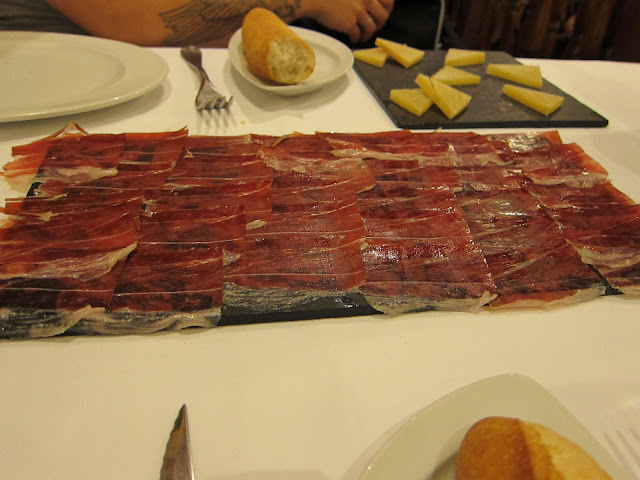 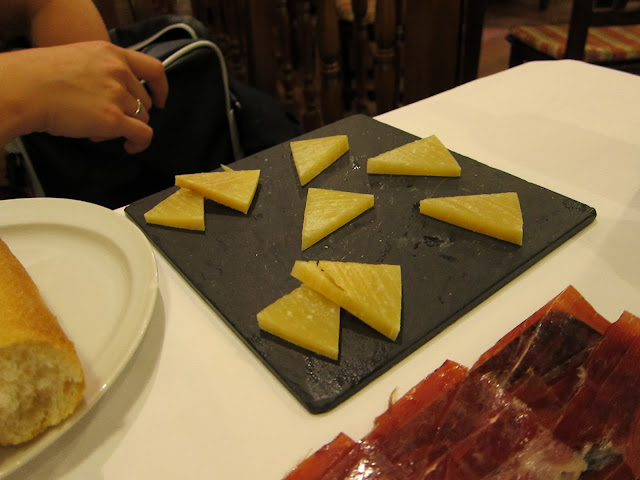 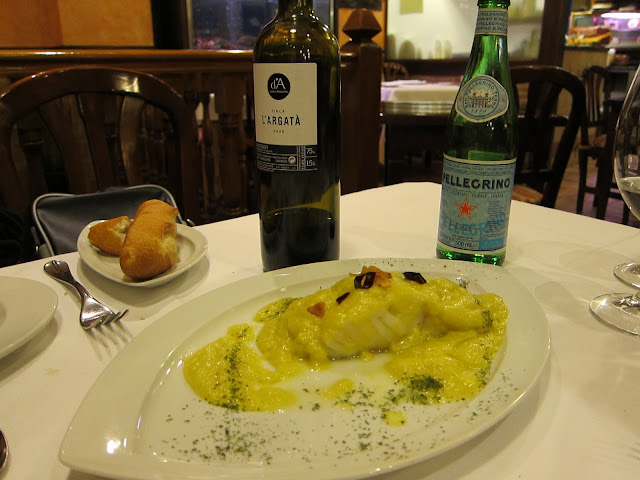 Bacalao pil-pil (this deserves a whole post upon itself) 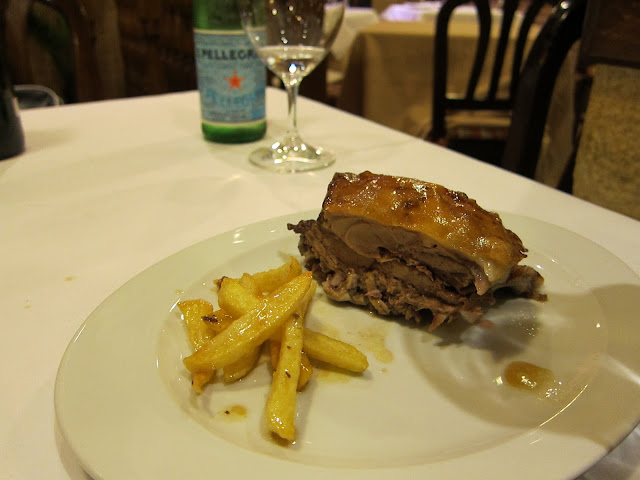 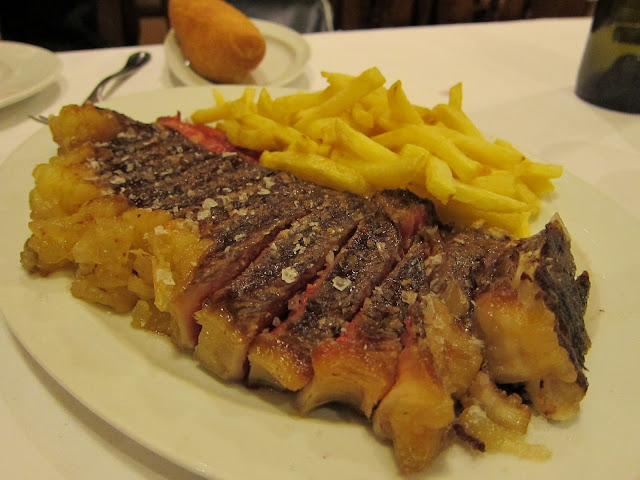 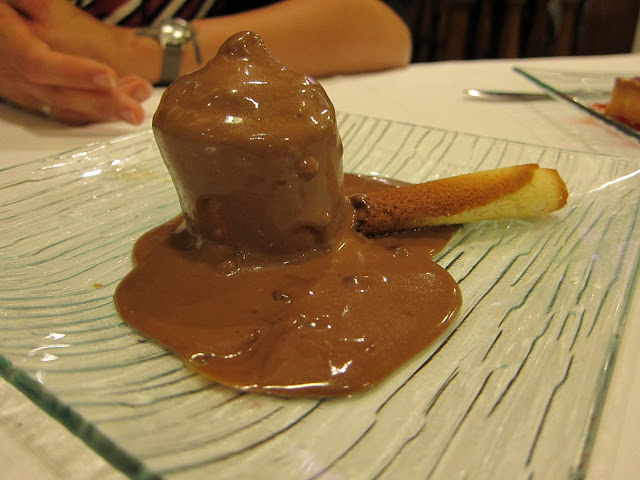 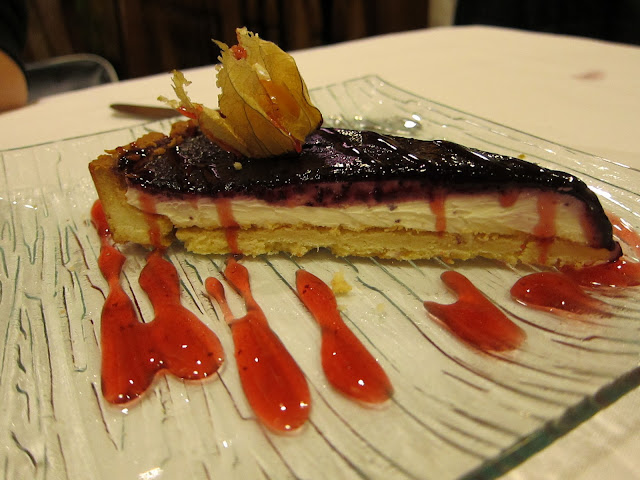 Mixed Berry cheesecake…I think im going to have to make another notch in my belt. 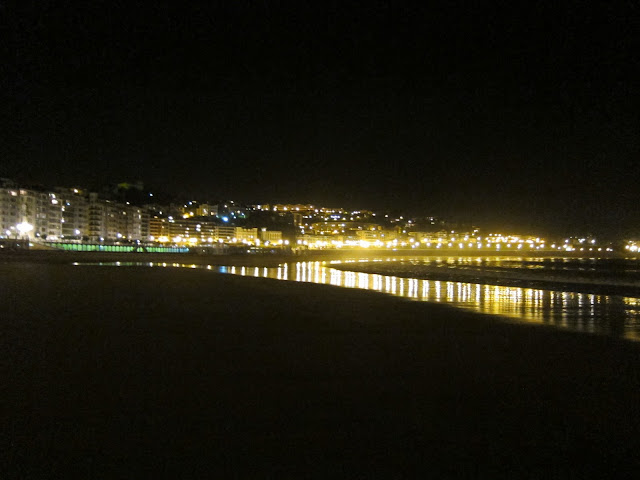 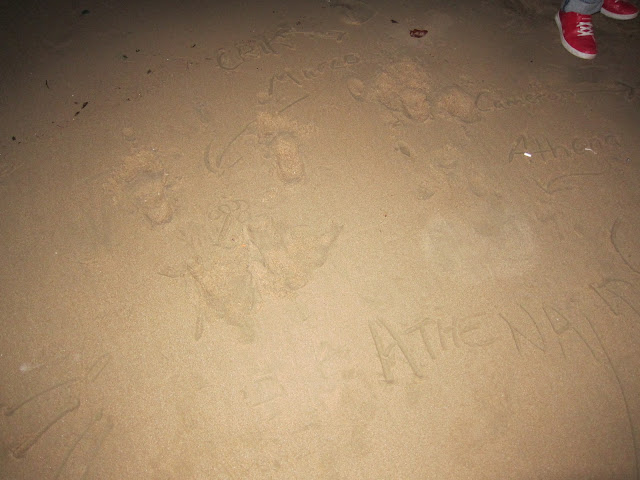 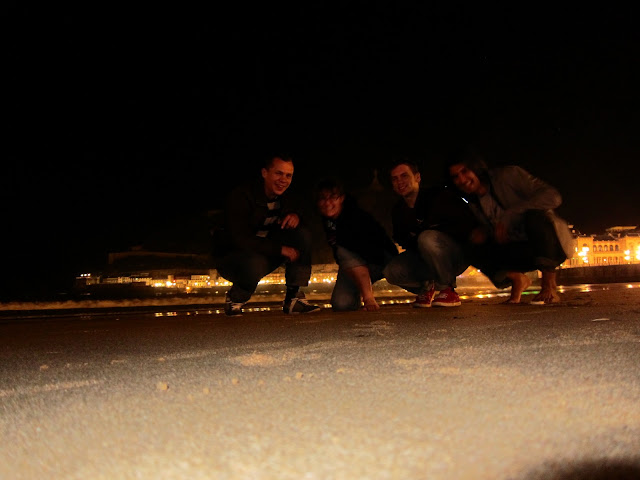 Farewell Athena, you will be missed.

We never met Athena before this weekend visit, though we all instantly got along great.  We heard not only about the stories of her travels, but her time at Queque Dacosta.  The even longer hours, grueling schedule, restless nights and intense staff would make your head spin.  Looking back now I cant help but be reminded of some words given to me by Richard Rosendale.  He is someone who has been an incredible inspiration since early on in my culinary career.  One of the important ideas that he told me about was mastering your craft, building the foundation to your future as a pyramid rather than a sky scraper.  Meaning  to establish a strong foundation of fundamentals to eventually reach a peak in your career.  Be the best at everything you do and focus on excellence at all times.  There are some people that like to try to take short cuts and find an easier way to get what they want, be it for a title, a position or selfish benefits.  Though they are limited in how far they will go if they are not mastering the skills needed to be successful.  Though its at different times Athena and I both have built/are currently building that foundation here in Spain.  A rare opportunity not many people get to have.  Hard work pays off, its an idea we both share and follow to the fullest.  I may be a stooge, but im building a foundation to excellence.